Night followed day in swift succession. On earth at that time a day lasted for only five or six hours. The planet spun madly on its axis. The moon hung heavy and threatening in the sky, far closer, and so looking much bigger, than today. Stars rarely shone, for the atmosphere was full of smog and dust, but spectacular shooting stars regularly threaded the night sky. The sun, when it could be seen at all through the dull red smog, was watery and weak, lacking the vigour of its prime. Humans could not survive here. Our eyes would not bulge and burst, as they may on Mars; but our lungs could find no breath of oxygen. We’d fight for a desperate minute, and asphyxiate.

The earth was named badly. ‘Sea’ would have been better. Even today, oceans cover two-thirds of our planet, dominating views from space. Back then, the earth was virtually all water, with a few small volcanic islands poking through the turbulent waves. In thrall to that looming moon, the tides were colossal, ranging perhaps hundreds of feet. Impacts of asteroids and comets were less common than they had been earlier, when the largest of them flung off the moon; but even in this period of relative tranquillity, the oceans regularly boiled and churned. From underneath, too, they seethed. The crust was riddled with cracks, magma welled and coiled, and volcanoes made the underworld a constant presence. It was a world out of equilibrium, a world of restless activity, a feverish infant of a planet.

From the inside cover:

How did life invent itself? Where does DNA come from? How did the eye evolve? What is consciousness? Why do we die? Over the last decades, groundbreaking new research has provided vivid insights into the makeup of life. We now have the technology and resources to compare whole genome sequences, examine atomic structures of proteins, image neurons as they think, and scrutinize the geochemistry of rocks, to chart how even the air changed in the past. These discoveries have helped explain the evolution of life in more detail and with greater precision than ever before.

Drawing on this treasure trove of new scientific knowledge, biochemist Nick Lane expertly reconstructs the history of life by describing the ten greatest inventions of evolution, based on their impact on the living world, their importance in organisms today, and their iconic power. Who would have guessed that eyes started off as light-sensitive spots used to calibrate photosynthesis in algae? Or that DNA’s building blocks form spontaneously in hydrothermal vents?

Lane describes how each of evolution’s great inventions—from DNA to sex, from hot blood to consciousness and finally death—transformed life and often the planet itself. The result is a stunning, lucid account of nature’s ingenuity and a work of essential reading for anyone who has ever questioned the science underlying evolution, or wondered at how we came to be here. 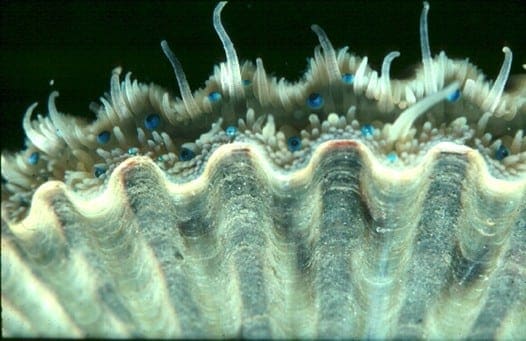 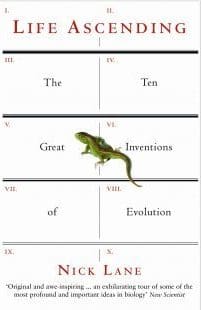